Nightmares? How can we avoid them?

Someone is chasing us to end our lives, or we fall into a vacuum, our teeth fall from our mouths, we want to scream, but we lose our voice. RELAX is just a nightmare!

Who has experienced any of these horrible nightmares? It is widespread these days.

According to the data, 4% of the adult population at least has experienced some nightmares in the last 3 months, and the indices are much higher in children.

Although nightmares appear sporadically they can be a sign of stress or worry, but if they are persistent they can be a symptom of psychiatric problems, says sleep medicine specialist James F. Pagel as well as depression and insomnia; It is the cause of constant nightmare appearances.

Nightmares may depend on diseases derived from two major fields such as psychiatry and neurology but not all the fundamentals are so extreme, other studies claim that fatigue and lack of satisfaction also influence this problem.

When did they happen?

The nightmares are, according to the RAE, anguished and tenacious reveries. While they occur, we can get the feeling that they are very real, and what happens in them can leave us frightened even after waking up.

It is not until the REM phase when they appear to torment our rest. A period of the sleep cycle that repeats several times throughout the night and that lasts longer. In fact, as explained by the American Academy of Sleep Medicine, the most common is that nightmares appear when this phase is more prolonged, which can last up to an hour.

How to avoid them?

If they have to do with the issues of stress or anxiety, it is best that you look for a specific reason so that you can control them. Since you have nightmares and without adequate rest, it will only aggravate the matter.

A prevalent mistake in people who have nightmares is that anxiolytic or sleep-inducing users sleep better. What could generate the consumption of medicine without a prescription is that the person does not have the strength to defend their nightmare. The anxiolytics have produced a complete relaxation, but the nightmares don't disappear.

What do you mean by that? That we worry more about the origin of the bad dream, instead of looking for an "artificial" way of disappearing it.

Do it, learn to relax, find a quiet place without noise in the environment. 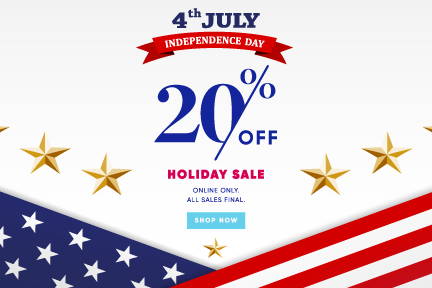 NOT GETTING ENOUGH SLEEP AFFECTS YOUR MEMORY HERE IS WHY..

HOW TO UPDATE YOUR BEDROOM IN 4 EASY STEPS WITH UNELMA

Be the first to receive news and  updates on new products, discounts, promotions, and more.

Enter Your email and get 15% off

Get 15% Off of your next purchase and be eligible for free shipping when you join our mailing list.

By clicking enter you are verifying that you are old enough to consume alcohol.

Your cart is currently empty.